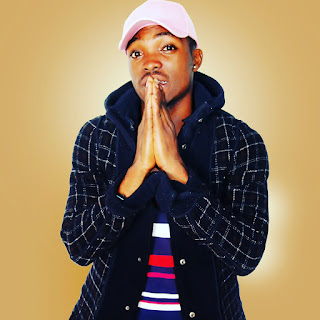 Hello my people I’m Flex A Phobia
Flexaphobia is my stage name…
It’s a combination of my name Felix why the *phobia*is a sign of respect and true follower of that great entertainment, a legend and king of music.. *pk1 Obesere* aka *Sidophobia*
I started music when I was in SS2 that was in 2009…i have passed through a lot and I have suffered a lot in terms of making my music to be hard home and abroad…
Sometimes  I sell my phone to make a track …have given some producers my phone in place of a track….. All this where happening because I came from a poor background.. But I was determined… Despite not been born with silver spoon I still make away into the university of ilorin teaching hospital 2011 were I studied orthopedic cast and technology…. I graduated 2016 …as a medical student I still run my music stuff and bribe our hostel gate man at night to go to night shows…. Also as a medical student I collected 3awards In my institution respectively…
This gave me the courage to apply for voice nigeria which I was latter sent out at a stage I can call a round of 16 …but God knows the best…. Immediately I did not relent I continue to push on.. Till I met with glorious beat which is now signed under *Eblaq nation* own by Emmy black that popular Nollywood actor… Glorious beat connected me with the king of fuji music *obesere* due to the seriousness he saw in me… I featured obesere on a track titled *cool money empire* yet to be released… But will be dropping officially  soon…
After that I make a lot of friends in the industry…. But there were some   that we have been together for long  when I was a student @ *kwara state* like the lite of *sonorous* now signed under *SOP records*own by that popular Nollywood actress *funke akindele* and this other guy *YOVI* he was signed by *Reminisce*into *LLR records*  I actually dropped a track as well featuring sonorous titled *EMI MIMO* yet to be dropped as well it was produced by *Yovi* then *Luzzybeat*…
Their is one thing I’m struggling about I lack proper promotions for my tracks… Thats why I decided not to release some of them for now….. 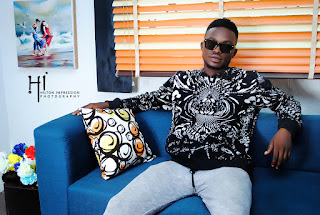 My guys are all under good record labels… But I never allowed that to weigh me down…. I believe soon my way will open…….
I can’t afford to shoot videos myself and promote it myself it’s not easy….. Had it been is easy to be an internet fraudster,i would have been one.. because   no one to help me ……
I believe soon my time will come….. Remember time will tell….
Music Industry is not a petrol station I don’t need to queue…. So all is in the hand of the most high God….. I have been on tour with some celebrities like, skibi, seriki,obesere and so on…… And I have connections as well… But what is the benefit of connection without money…..
I  believe soon  my story will change…….. It’s not necessary I’m signed under a label before I can make impact….. And if I see a label as well I’m ready to seal a deal….. I’m a workaholic  my hustle pure…
My social handles….. instagram@  *flexaphobia*
Twitter @ *flexa_phobia*
Facebook @ *flexaolawale* 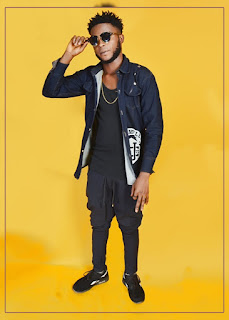 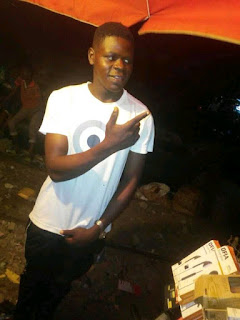 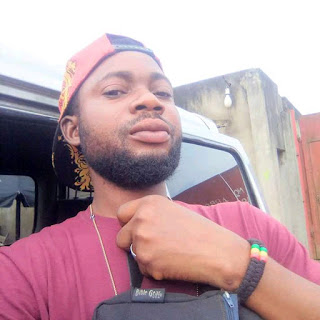 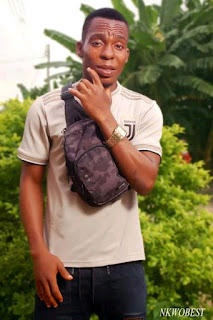 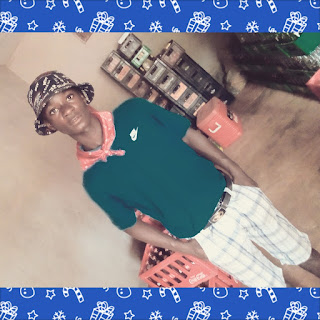 Go Back To The Top


⚠ WARNING: Every advert left on comment section of this blog are not endorsed by Bazecodedmp3,they are scam.